What makes Charleston so special? 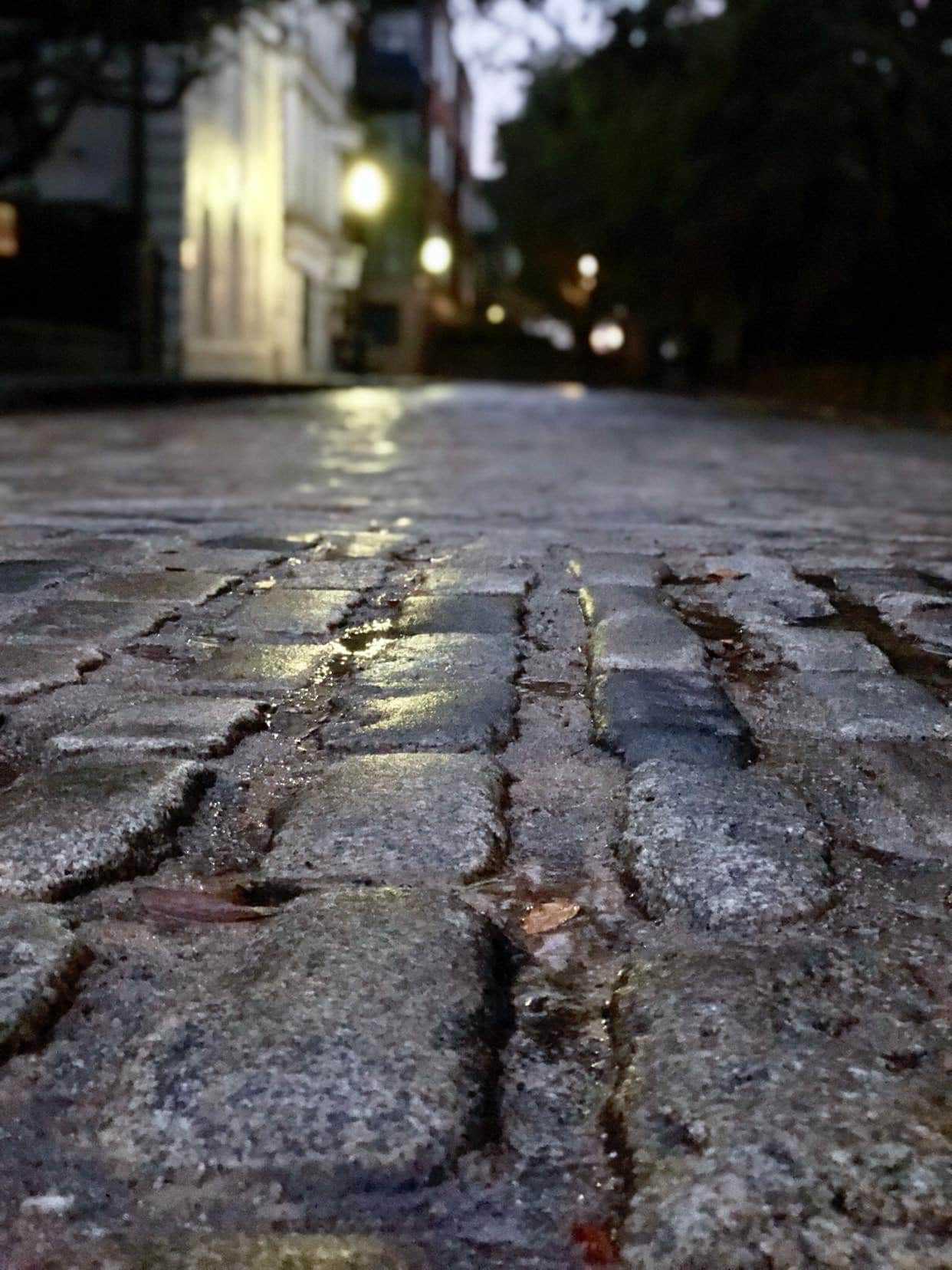 I thought i'd make our first blog post about the beautiful city that we call home. I was raised in Western NY along the beautiful banks of Lake Ontario. While my northern genesis is a spectacle to be seen, from its colorful autumn season to its storybook Christmas's, the winters are harsh and closed off.   When we came to Charleston for the first time, we were instantly struck by the aura of the area, from its bright colors to its historical treasures. The culture is a perfect blend of the old south and a modern urban feel. From the towering Ravenel Bridge you can see the glorious splendor of the old fort, shipping vessels, and the historic peninsula and its piercing cathedrals and tranquil parks.    Charleston is unlike any other city in the state because of its thriving community of tradition and youth, a place that is home to people from all over the country. The history has been well preserved and unlike the north, the city is always alive and bustling with vacationers, locals, and jovial festivals.   Charleston is often called the ‘Holy City’, ‘Chucktown’, and is annually rated as one of the most welcoming cities in the United States. The very symbol of the city, which can be seen down every street, it the pineapple, a symbol that ‘all are welcome’. It’s a city of resilience, having persevered through the Revolutionary War, the Civil War, the massive earthquake of 1886, numerous hurricanes, plague, and even a massive fire that obliterated a large portion of the peninsula.   Despite being such an amazing place, the historical significance cannot be denied, from the cities roots in the transatlantic slave trade, to its pivotal confederate presence during the civil war. The last of the British clung to the city during the Revolutionary War and the first shots of the Civil War were fired from the cities coveted fort.   The total culmination of traits and events makes the city completely unique. I tend to avoid the crowds while my wife and kids love them, so I venture around the city in the early hours of the day, before the overwhelming masses take the roads and the city side walks and blanket the old peninsula and surrounding island. I enjoy the morning most because the sunrises on Folly are gorgeous and always changing, and the old city seems to return to the past (and if you can block out the parked cars along the streets), you can almost feel yourself being transported to another time.

0 items in your cart